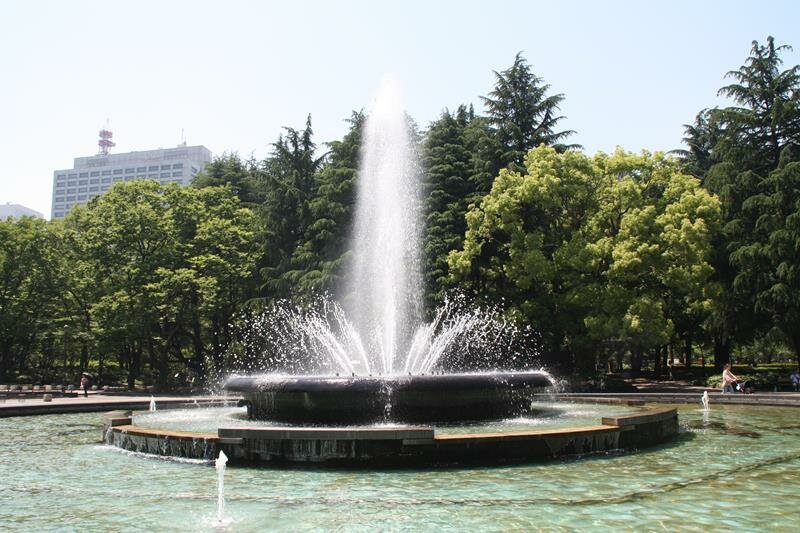 Hibiya Park in Tokyo is located close to Ginza and at the southern end of the Imperial Palace Gardens. Hibiya Park covers an area of 161,636.66 square meters. During the Edo Period the park land housed several feudal lord mansions including the home of Lord Matsudaira Hizen-no-kami. Hibiya Park open on the 1st June 1903 as the first western style park in Japan. During the Second World War most of the trees were cut down to be used for timber during the war time as well as many of the metal gates used as scrap metal. After the war the park was renovated to bring it back to the same look as before the war.

Inside Hibiya Park are large grassed areas, flower gardens, 2 ampitheatres for music concerts, a childrens playground and 5 tennis courts which are available for hire by the public.

As well as the impressive fountain, ponds and various flower gardens in Hibiya Park, there are also a number of historical items scattered around the park. 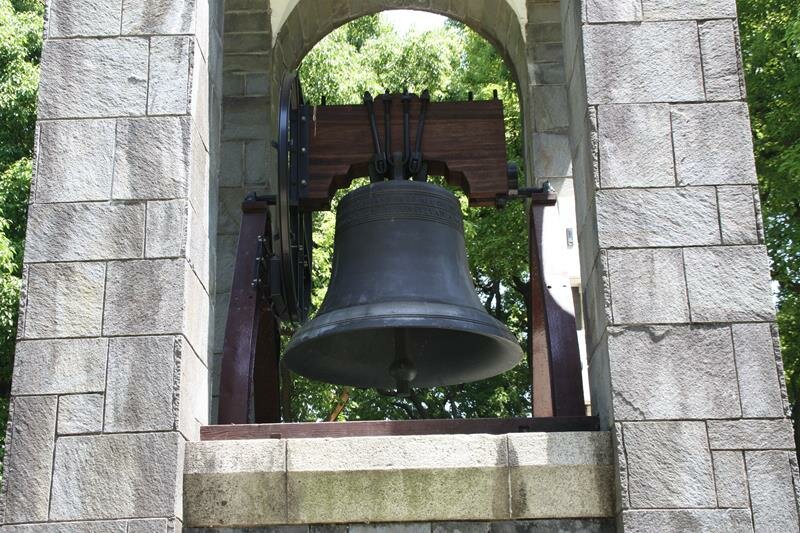 Replica of the Liberty Bell

With Hibiya Park is a replica of the Liberty Bell found in the Independence Hall in Philadelphia USA. The replica bell was given to the people of Japan by a number of corporations in the USA at the suggestion from General Douglas MacArthur at the end of the second world war.

The size and the tone of the bell are identical to the original bell which rang out at the independence of the United States in 1776. 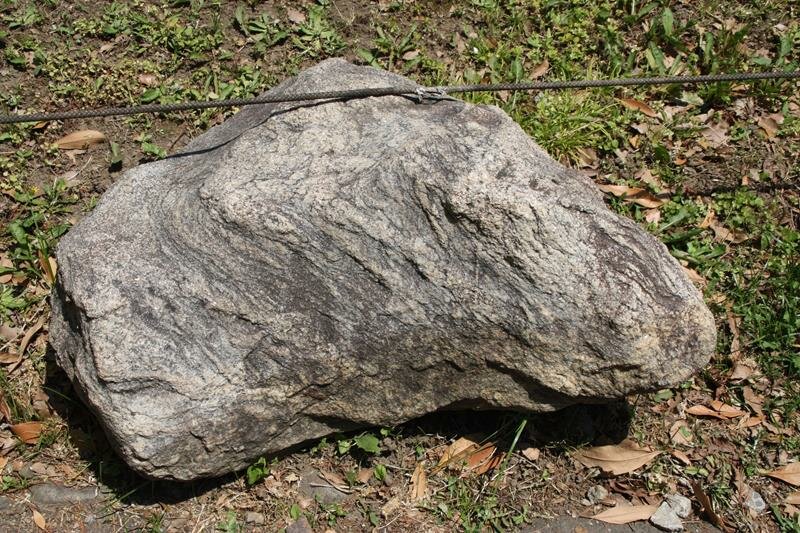 Inside the grounds of Hibiya Park is a large stone brought back from Antartica by the Icebreaker Fuji. The stone was brought back by the Japan Antartic Research Exhibition from Mount Shintaro in East Ongul Island, located around 4km from the Showa Base. The stone weights 150kg. 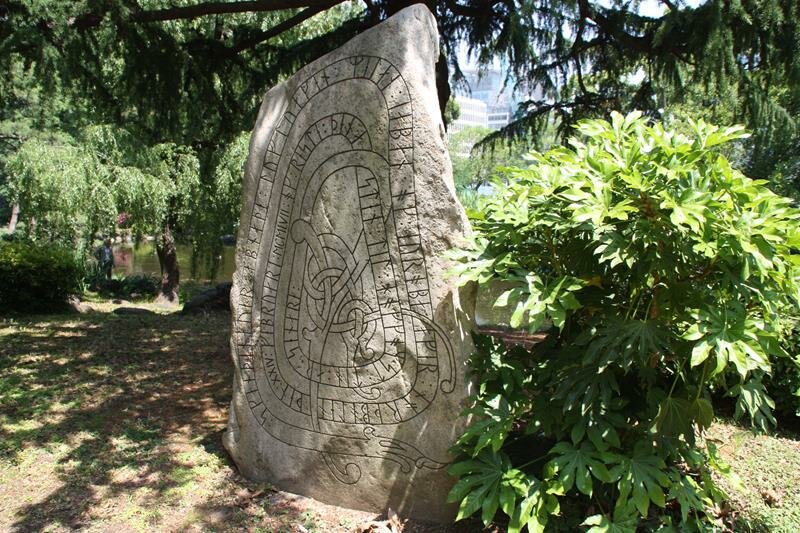 The Scandinavians explored a flight path from Europe to Japan via the North Pole on 24th February 1957. Ten years after the epic jouney the Scandinavian people donated this large rock enscribed with an ancient Nordic epitaph used by the Vikings.

The large rock sits next to the large pond. 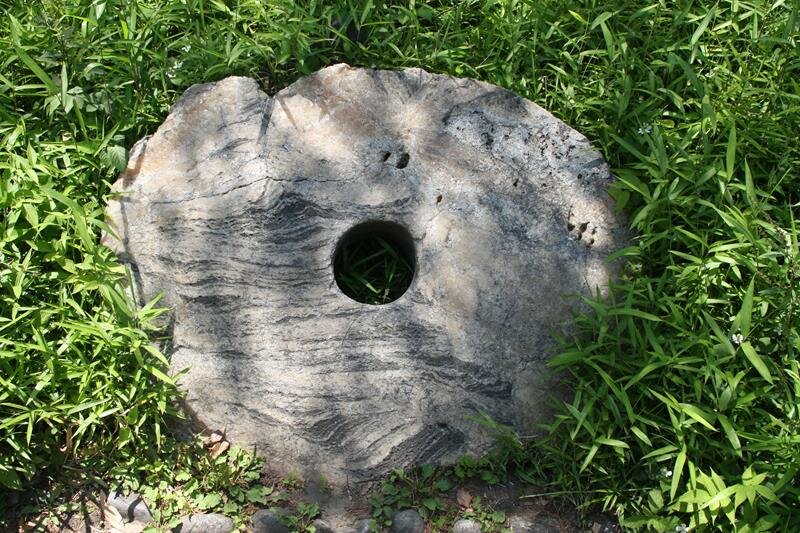 This large round stone rock is actually money from Yap Island in nowaday Federated States of Micronesia. This coin is approximately 1 meter across and was worth around 1000 Yen in 1924.

The round stone coins used on Yap Island varied in size from 6cm to 3 meters.

This coins was donated to Japan by the Mayor of Yap Island in January 1925. 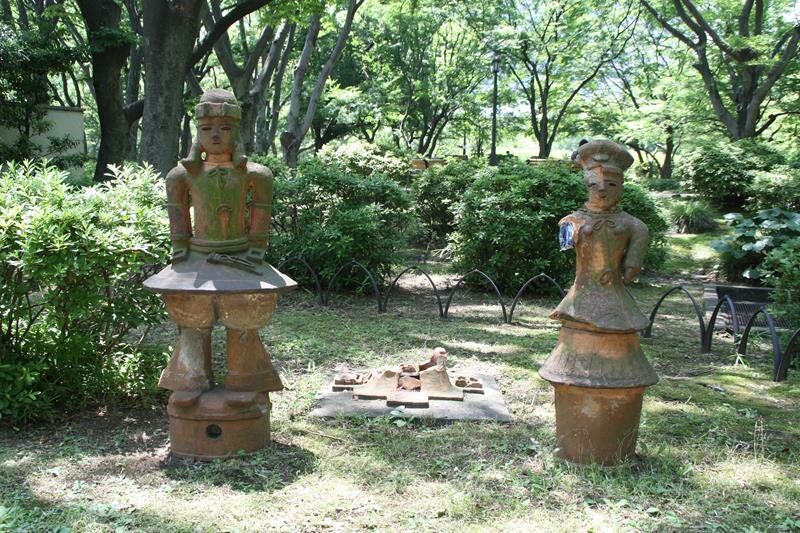 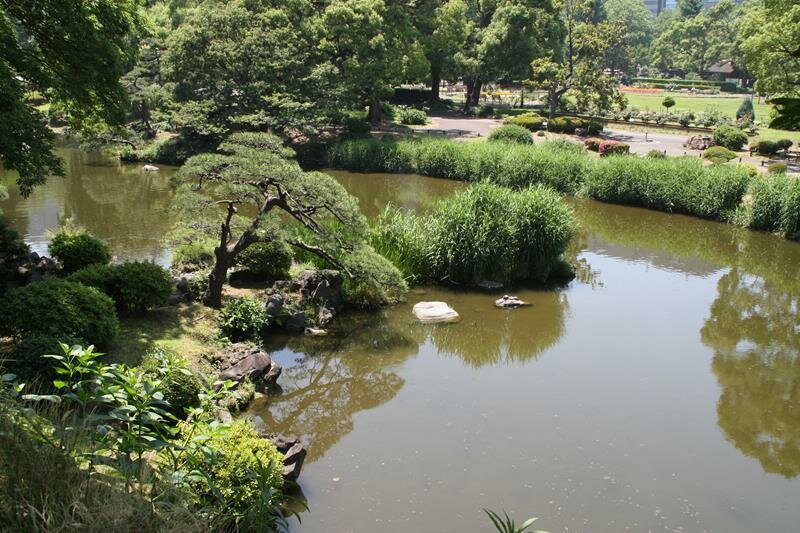 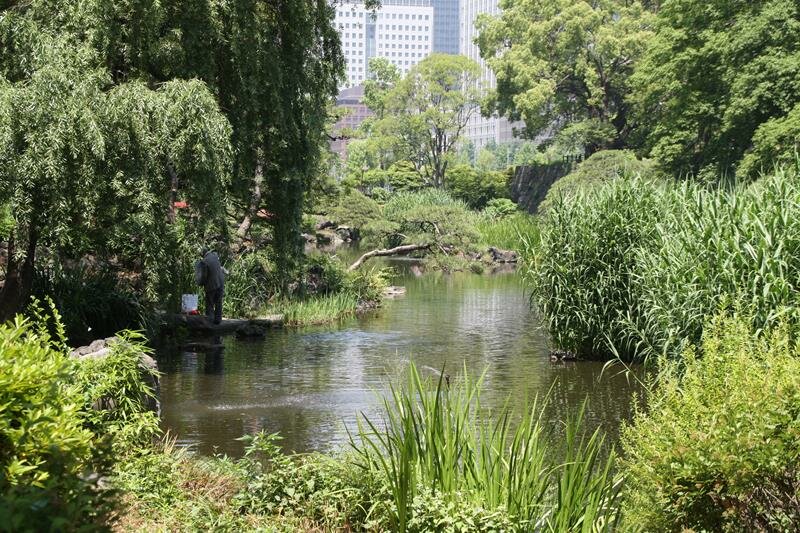 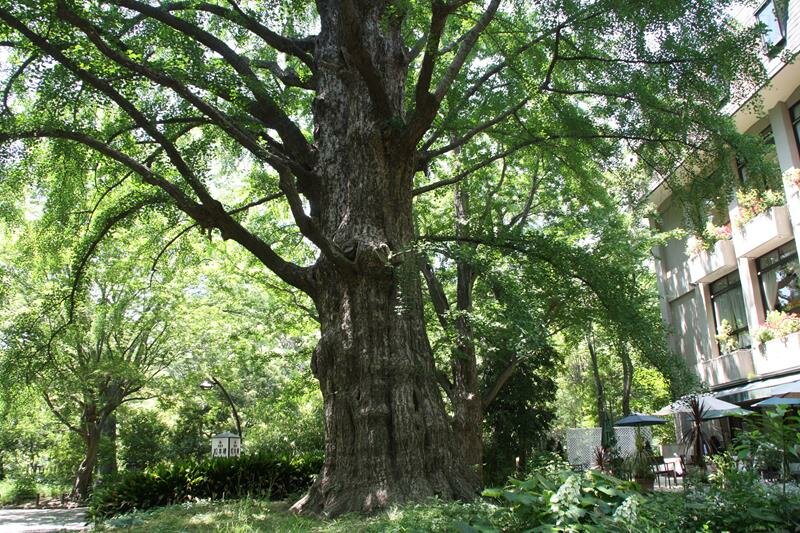 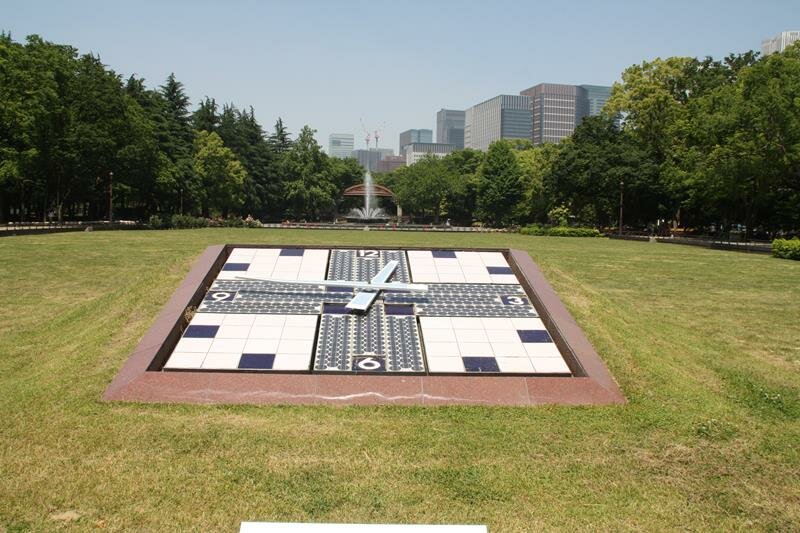 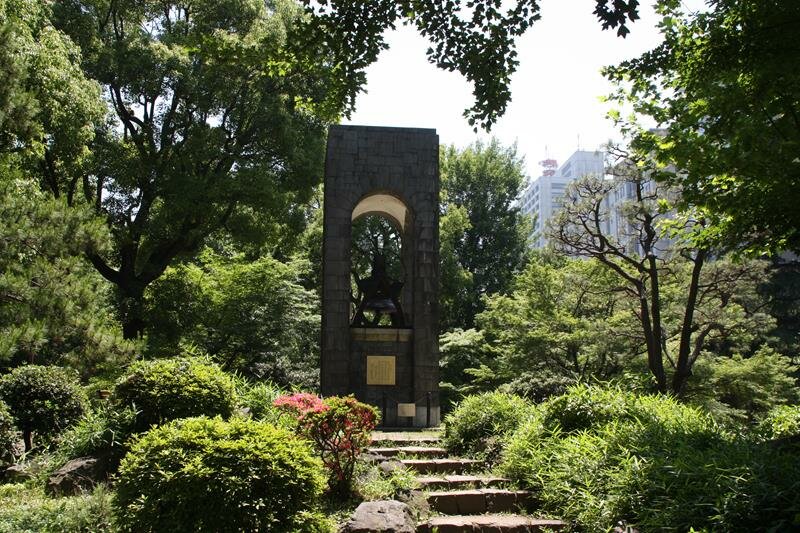 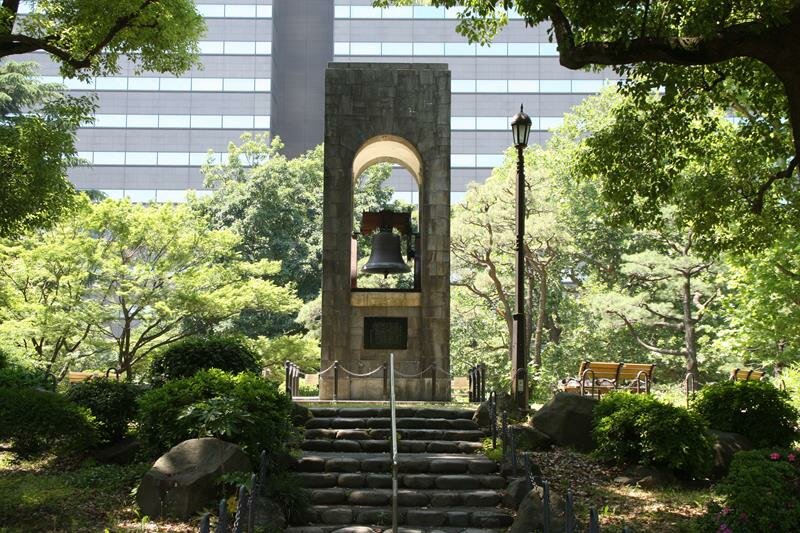 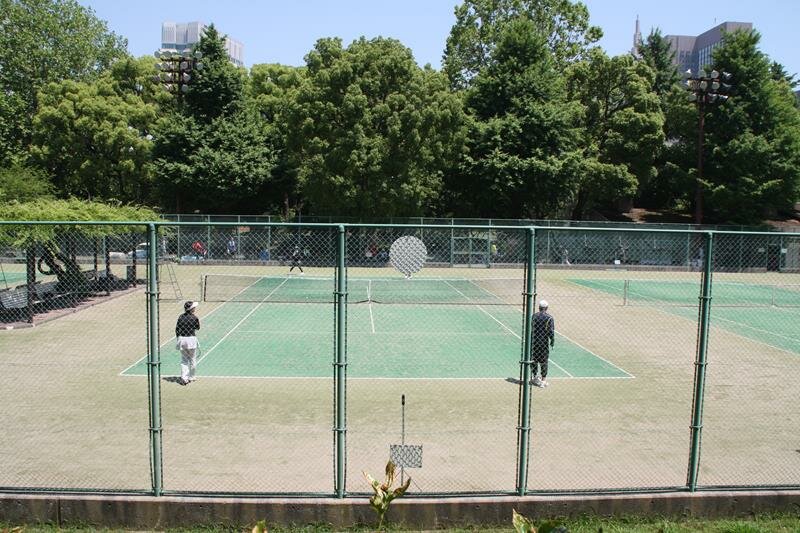 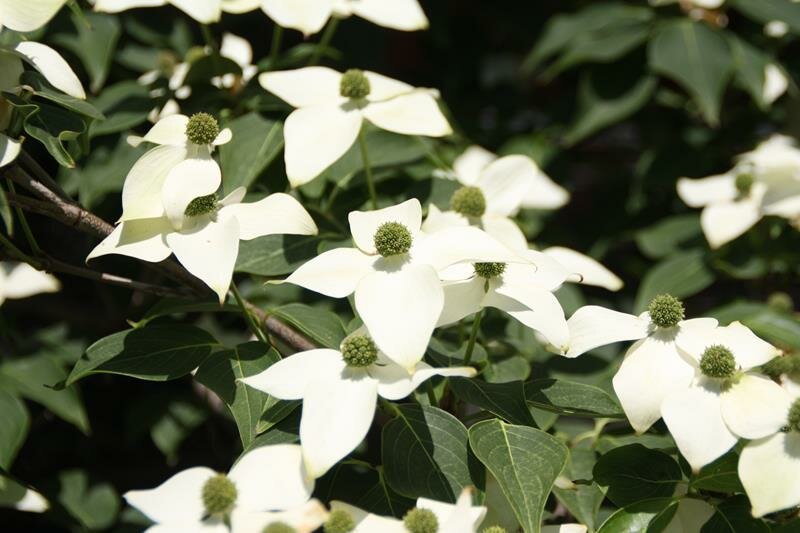 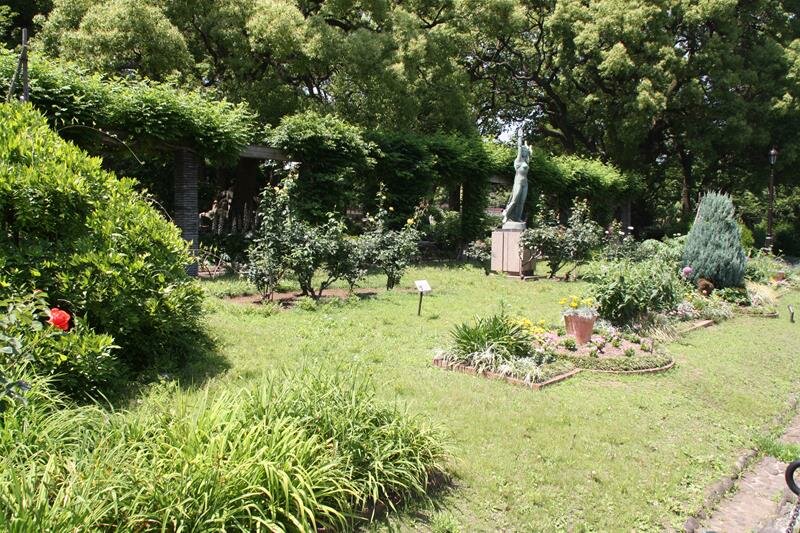 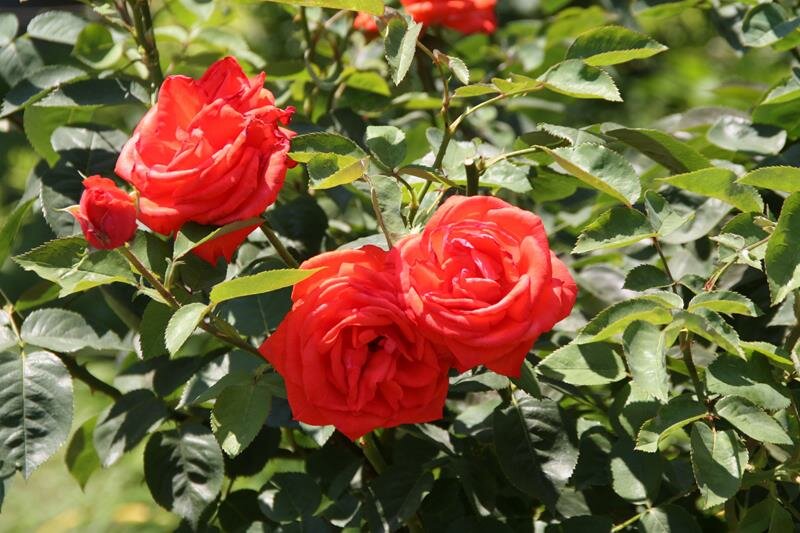 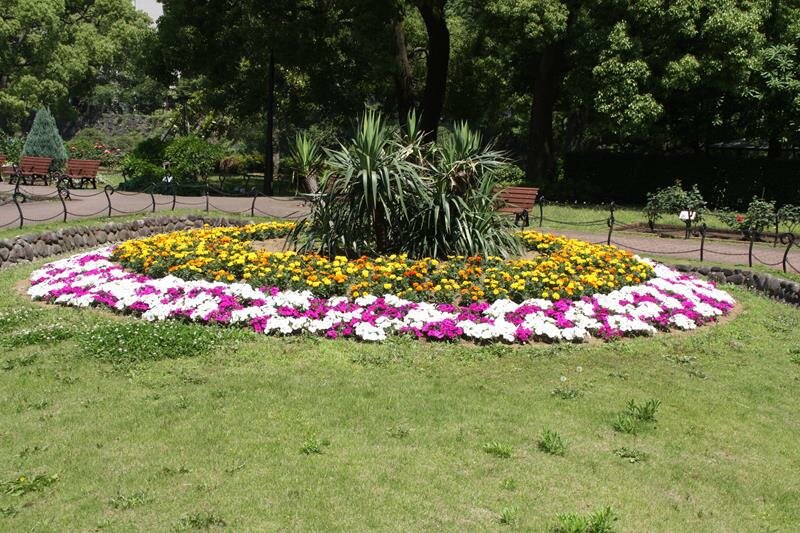 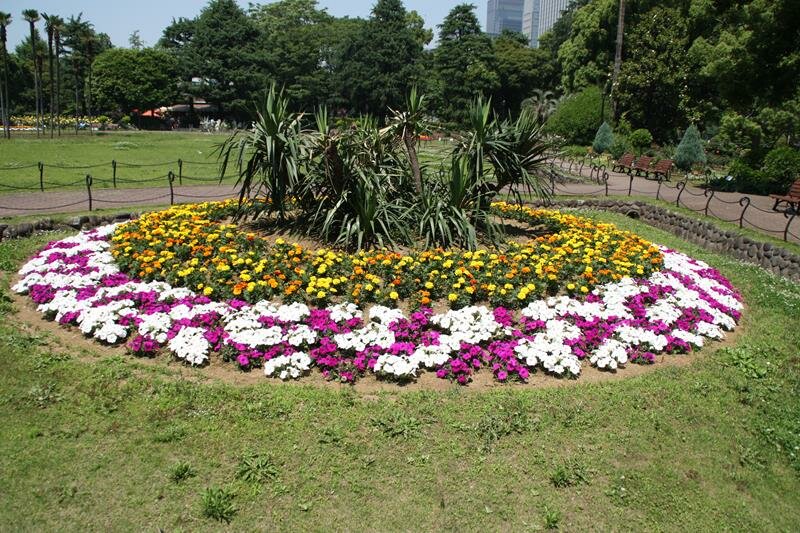 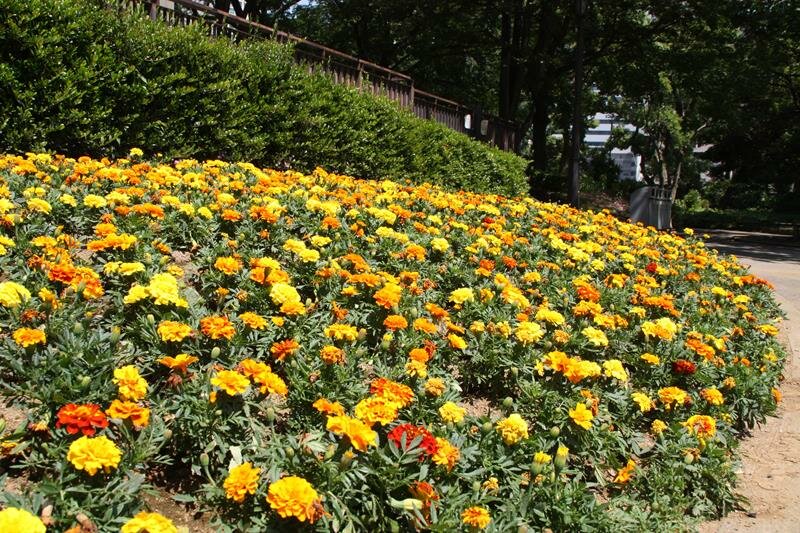 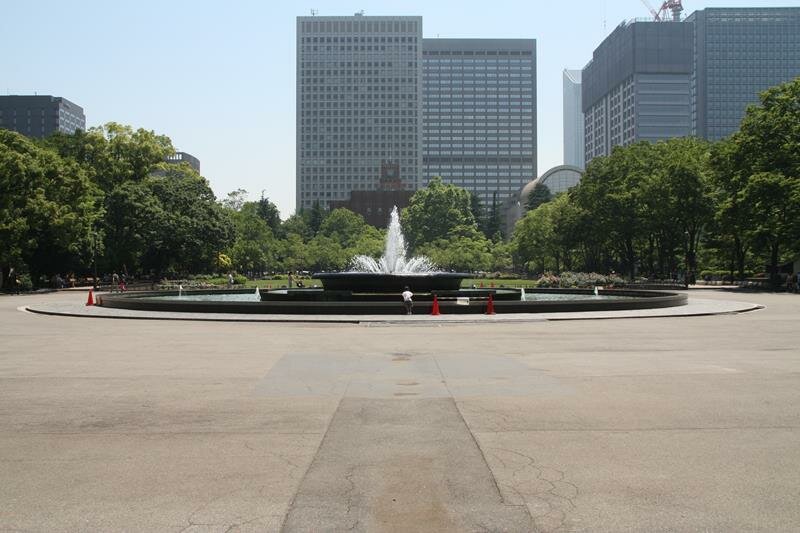 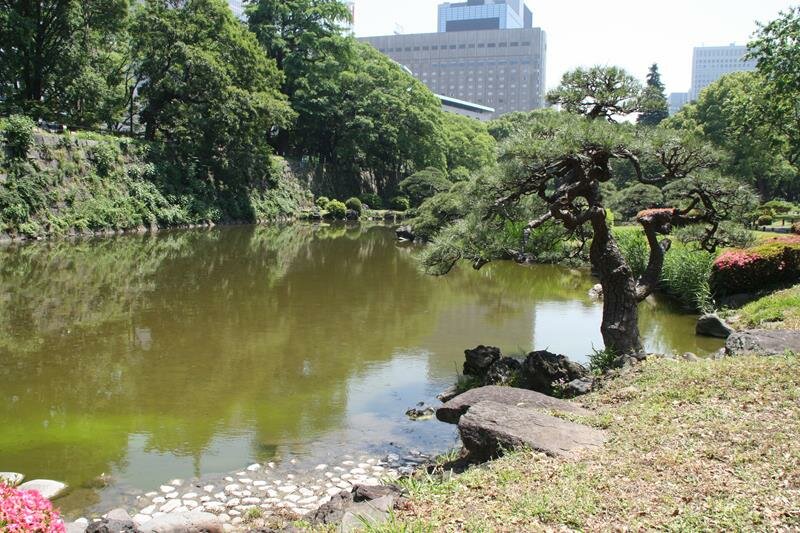